Tonight
Drizzle and snow before 2am, then a chance of snow and freezing drizzle between 2am and 3am, then a chance of snow after 3am. Patchy blowing snow after 2am. Patchy fog before 3am. Otherwise, cloudy, with a low around 14. Windy, with a south wind 8 to 13 mph becoming northwest 20 to 30 mph after midnight. Winds could gust as high as 48 mph. Chance of precipitation is 50%. New precipitation amounts of less than a tenth of an inch possible.
Saturday
Areas of blowing snow. Mostly sunny, with a temperature falling to around 14 by 9am. Windy, with a northwest wind 26 to 31 mph decreasing to 20 to 25 mph in the afternoon. Winds could gust as high as 49 mph.
Saturday Night
Patchy blowing snow before 7pm. Mostly clear, with a low around -1. Wind chill values as low as -13. Northwest wind 11 to 15 mph, with gusts as high as 31 mph.
Weather forecast provided by weather.gov.
Search 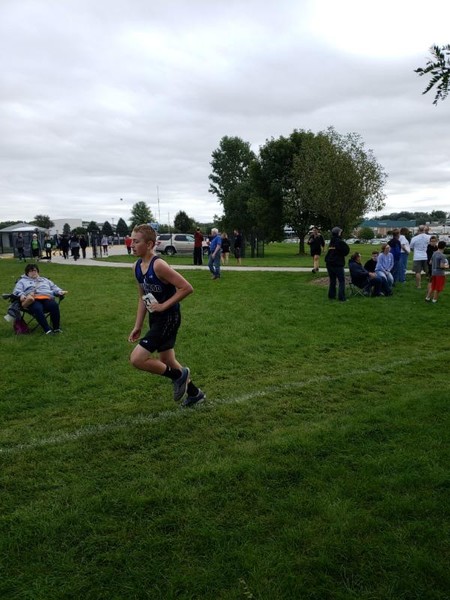