Students Prepare All of Their Favorites 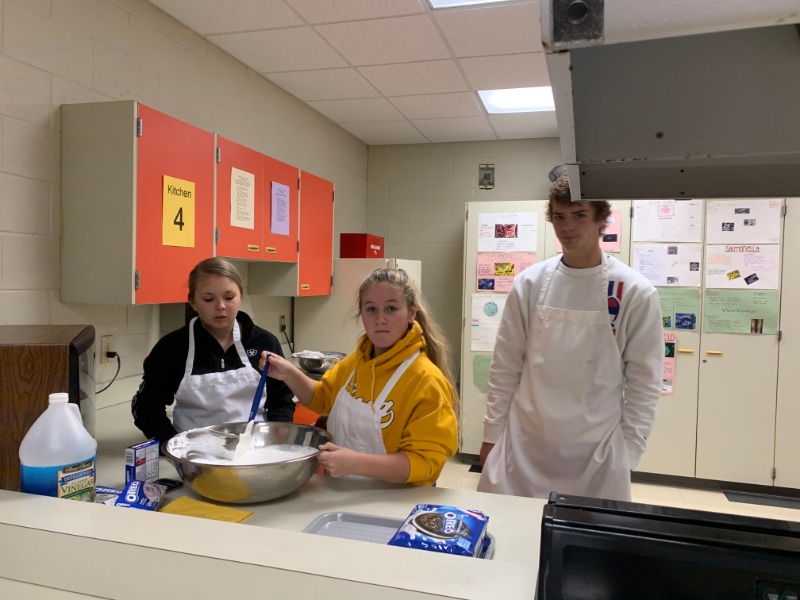 Foods classes celebrated Sidesgiving this week. Each group made one of their favorite Thanksgiving side dishes. Then the classes sat down together to share their meal and reflect on all the things they are grateful for this year.