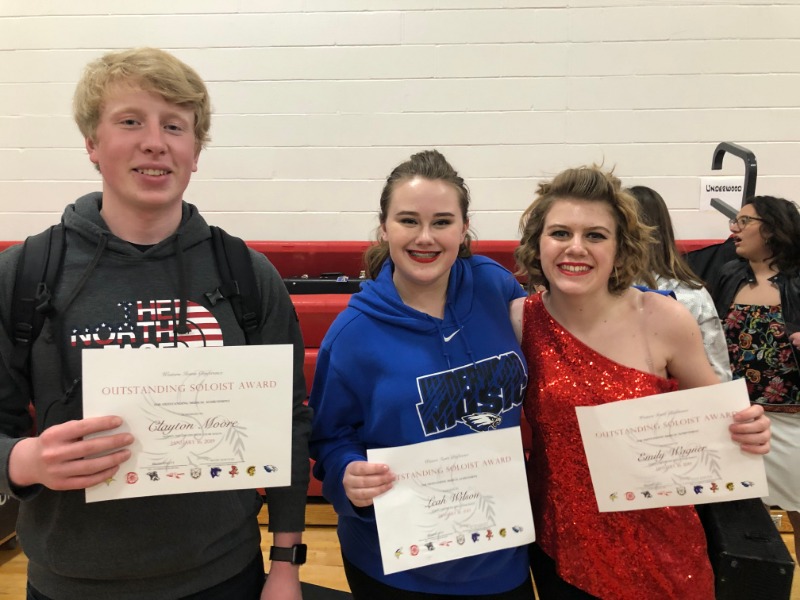 On Wednesday, January 16, the Western Iowa Conference Jazz Festival was held at Audubon High School. Show choirs and jazz choirs from the WIC member schools competed for ranked placements and were judged by judges from across the state.