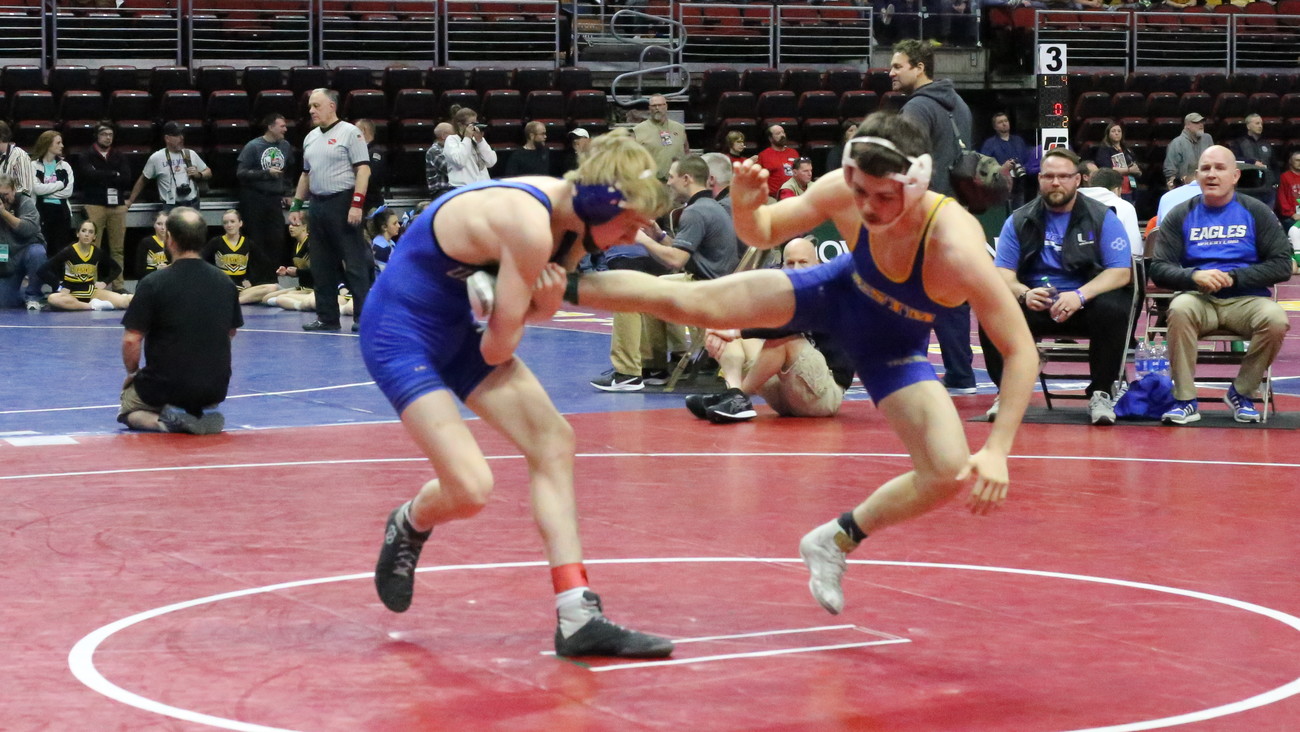 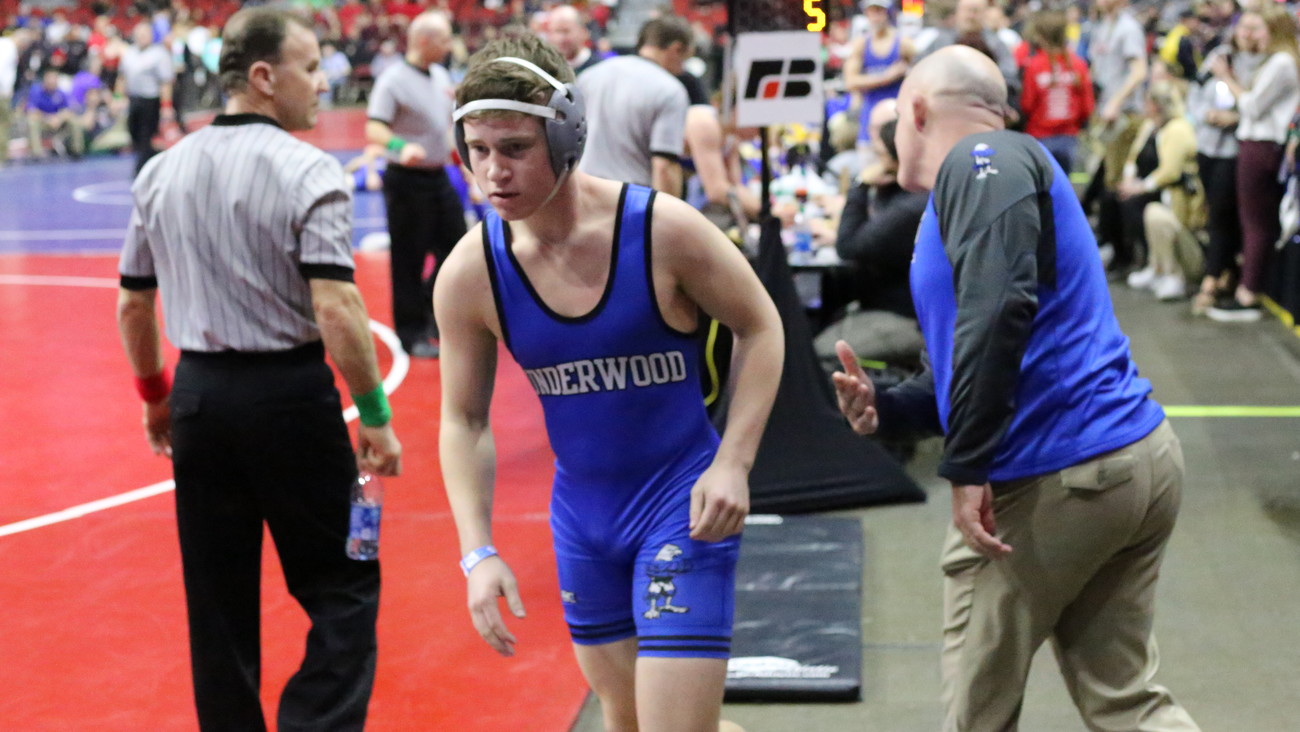 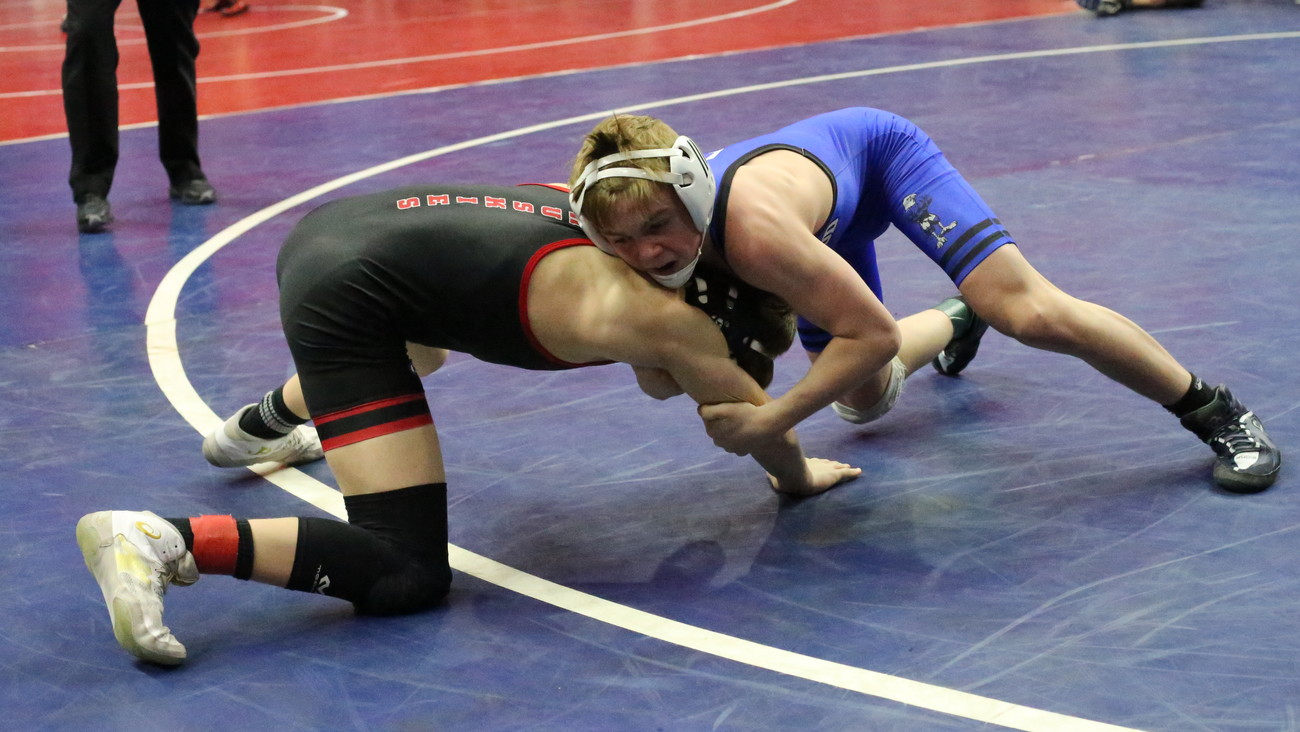 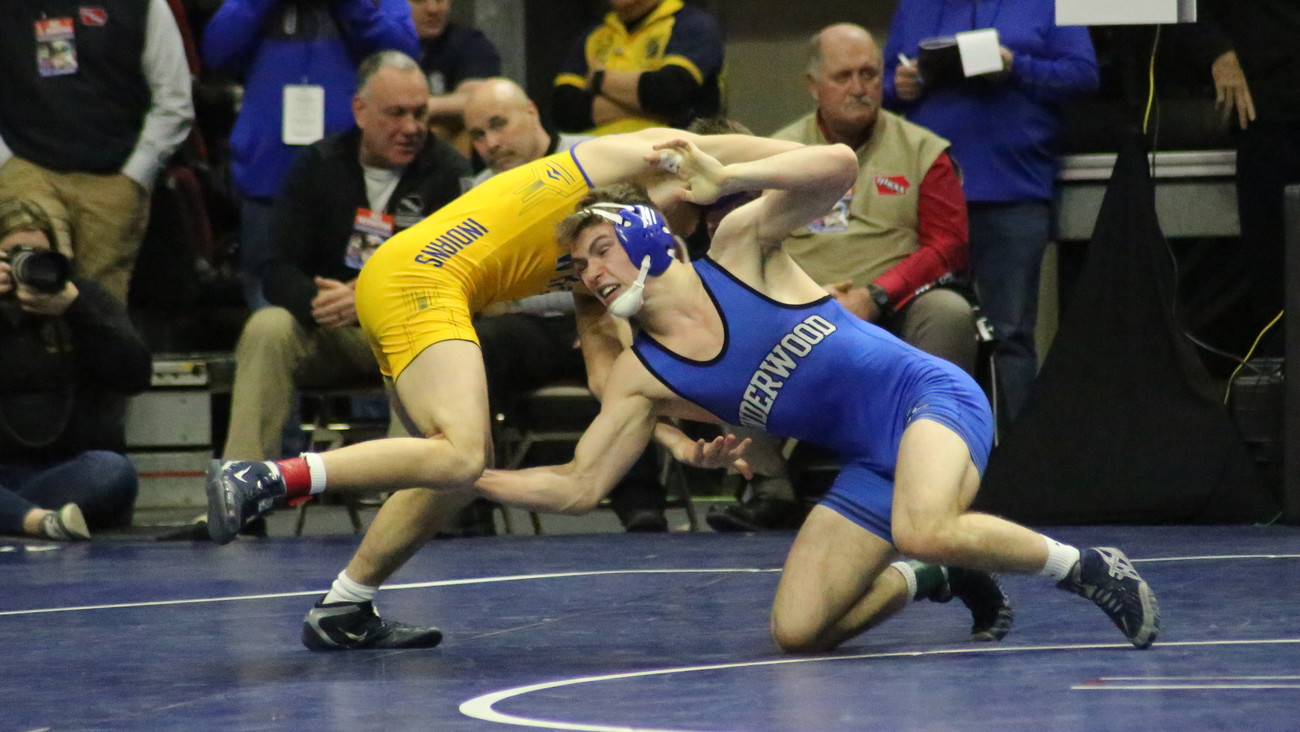 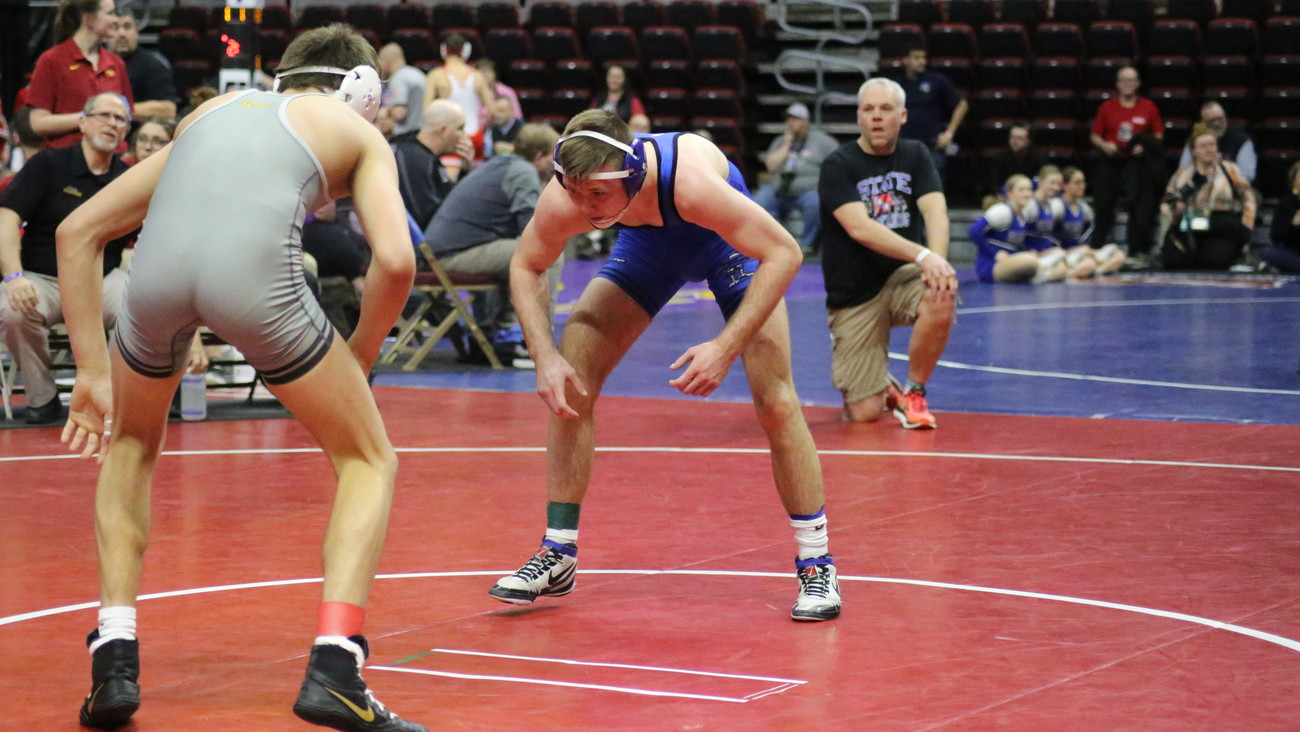 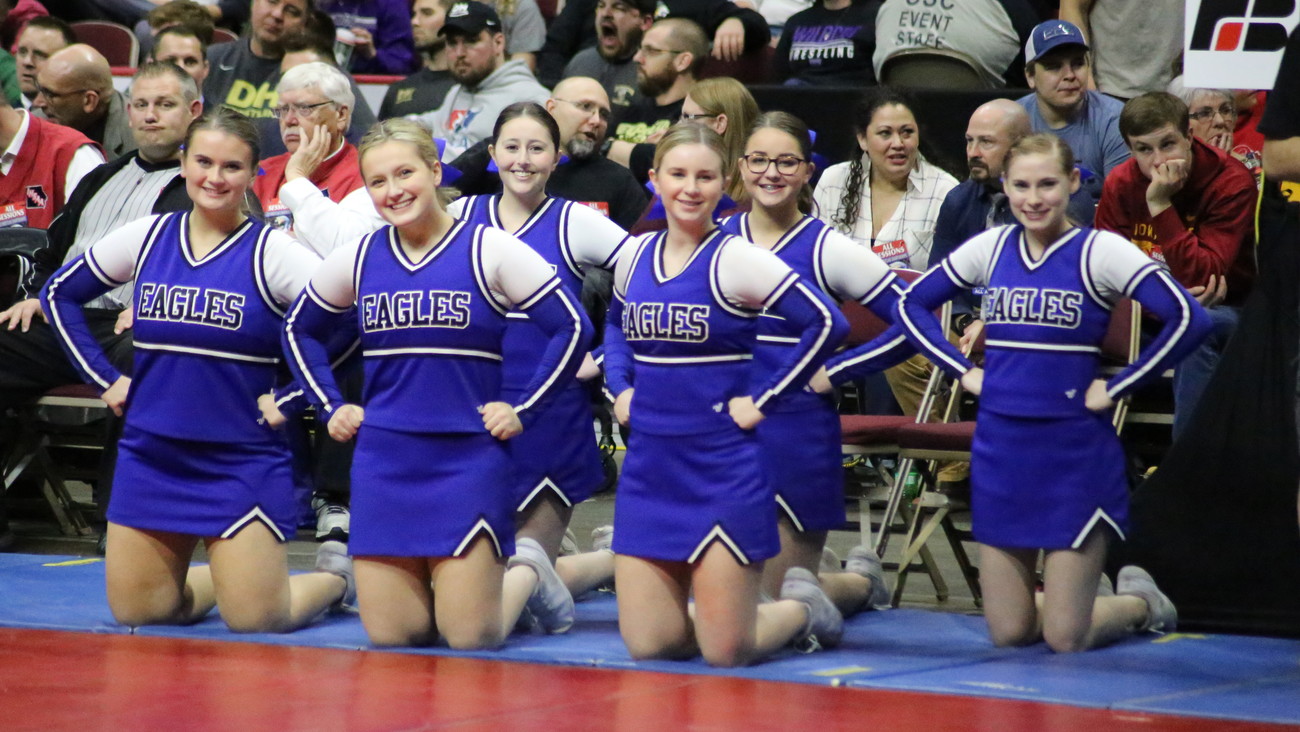 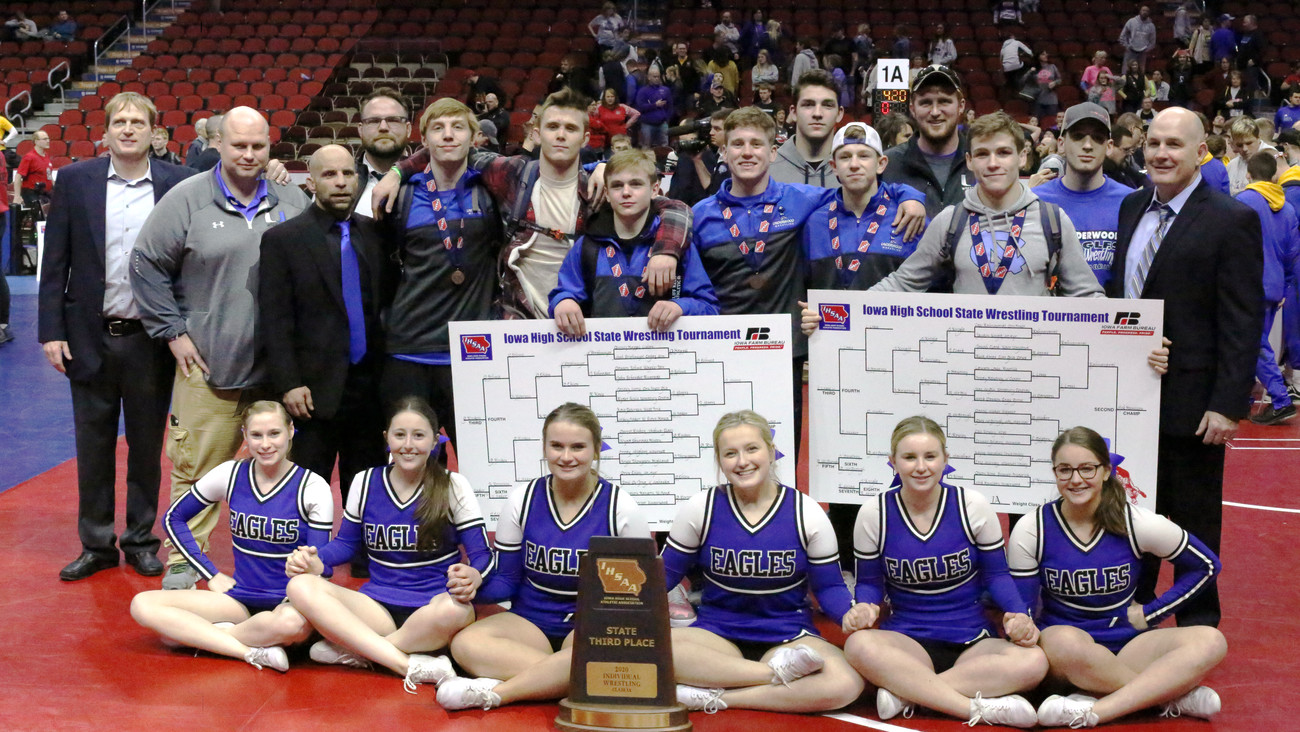 Underwood wrestling coach Joe Stephens will receive the Bob Siddens High School Excellence Award, which is presented to a current Iowa high school wrestling coach who exemplifies the high standards that Siddens set during his coaching career at Waterloo West. Siddens was inducted into the GBHOF in 2003 and was the inaugural recipient of the coaching award in 2012. Stephens was an assistant coach at the University of Northern Iowa from 1996 to 2000 before becoming an assistant coach at Underwood (Iowa) High School in 2005. He became the head coach in 2010 and has led his team to 8 Top-10 finishes and 5 Top-5 finishes while coaching 7 state champions and 5 state runner-ups. Stephens was a three-time state qualifier, finishing fourth and second, at Centerville (Iowa) High School. He was a 2X national qualifier for the University of Nebraska before transferring to the University of Northern Iowa, where he also qualified for nationals.