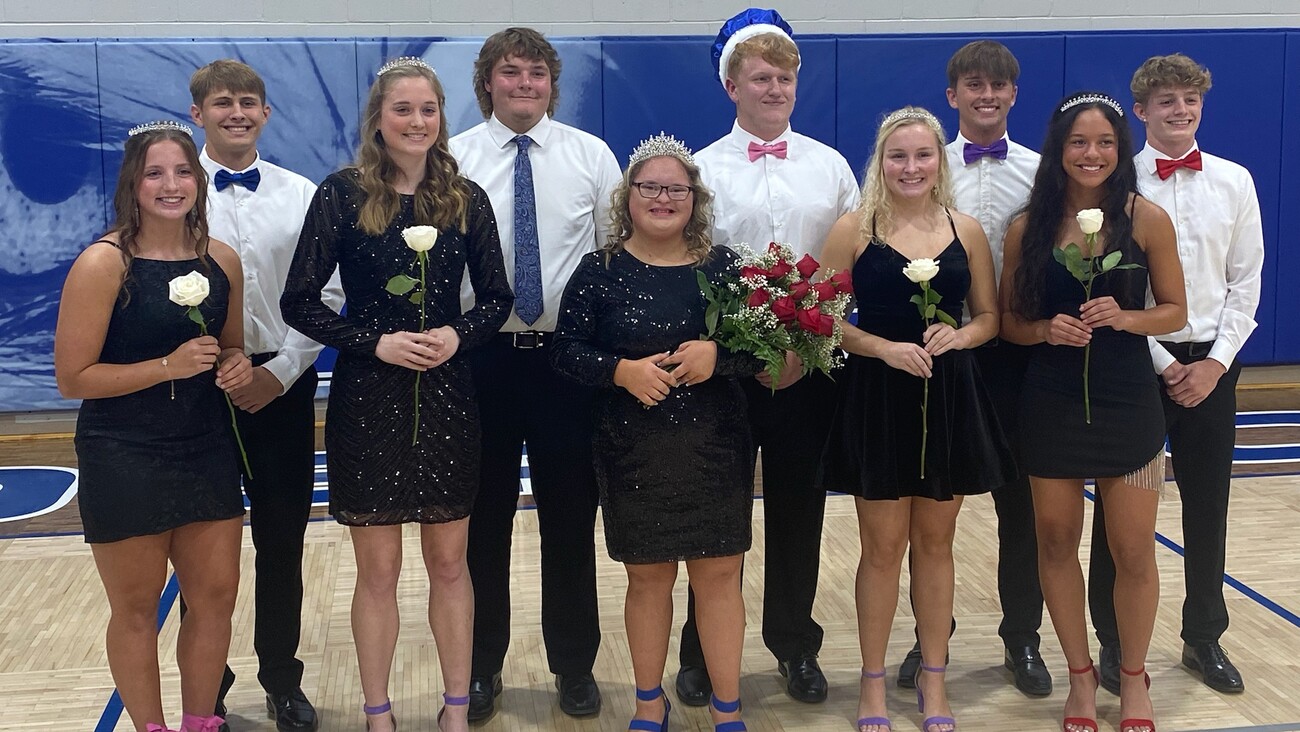 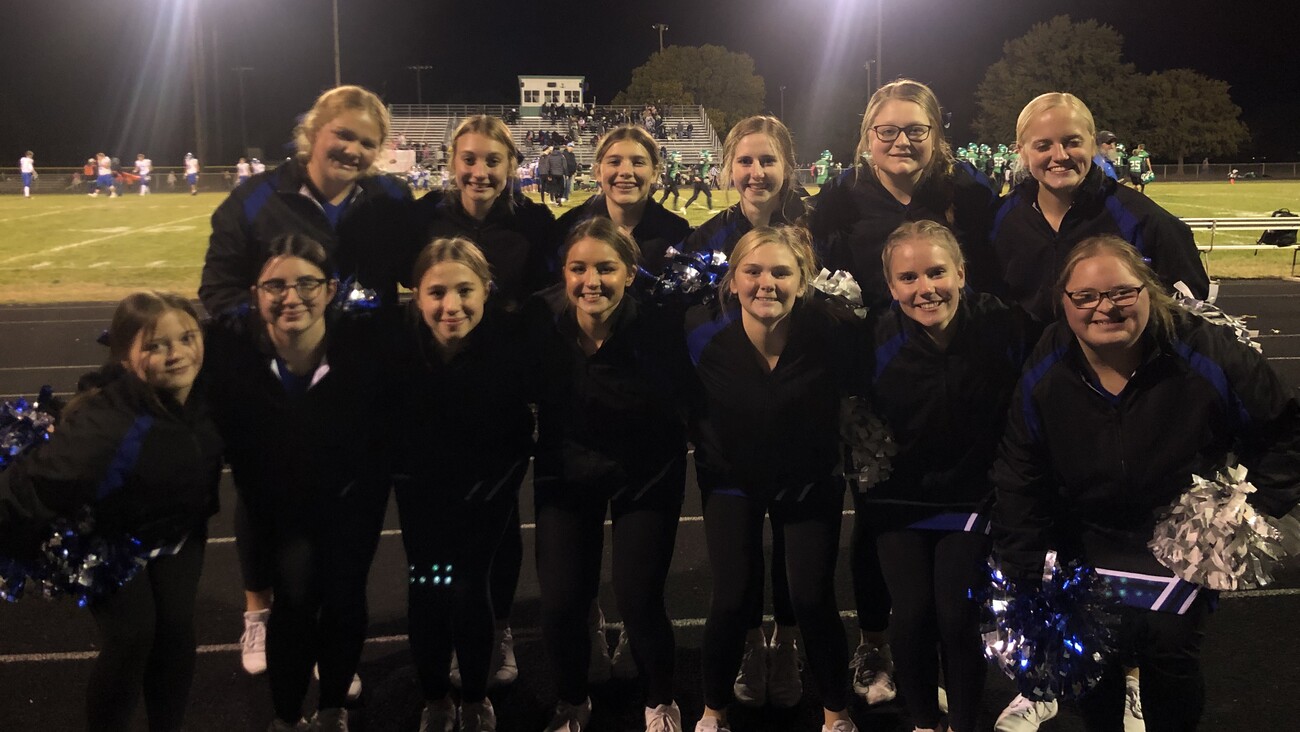 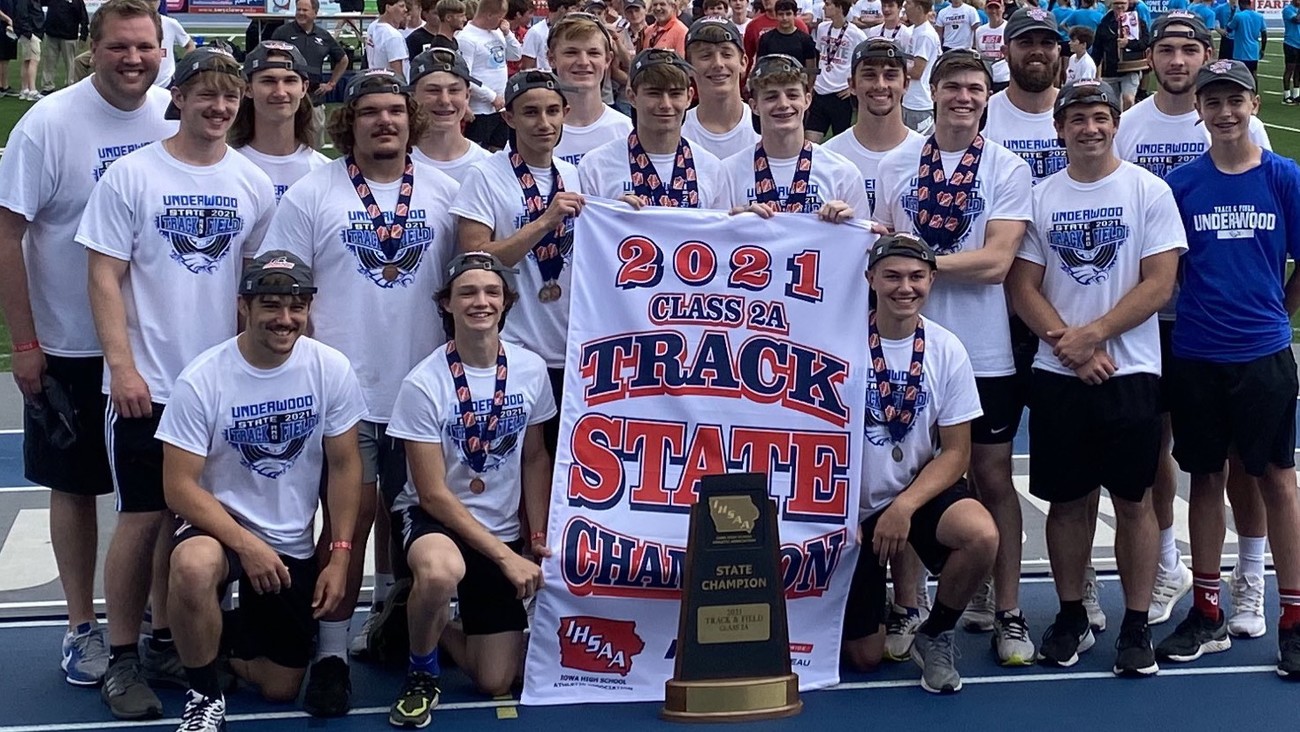 Jamie is a 2004 graduate of Underwood High School. She is the recipient of the 2004 Miss Basketball award in Iowa, the highest individual award given in the state. She was a four-year starter who tallied 1,920 career points and 1,007 career rebounds. She was a three-time first-team all-state player and was named second-team all-state as a freshman. Jamie helped Underwood to a four-year 94-11 record and the Class 2A state championship titles in her junior and senior seasons. She was also named the captain of the 2A all-tournament team both of those seasons. As a senior, she averaged 17.8 points, 8.1 rebounds and 2.4 blocks per game. Jamie was a multi-sport athlete who earned a total of 14 varsity letters in five different sports including basketball, volleyball, softball, golf, and track including All-State honors in both basketball and volleyball. Following her high school career, she went on to play collegiate basketball at the University of Kansas. In 2018 Jamie was inducted into the Iowa High School Basketball Hall of Fame.

Coach Joyce Tiarks was a staple of the Underwood activities department for 25 years. During her time as a coach from 1980-2004, she was the head coach of the high school softball team for 25 years and high school volleyball team for 5 years. She spent 15 years as an assistant volleyball coach, coached junior high basketball, was the high school cheerleading sponsor and was the school’s activities director from 1987-1993. As the softball coach, she retired with a career record of 578 wins and 295 losses for a career .662-win percentage. She guided her teams to 7 state tournaments (1989,1990,1995,1997,2002,2003,2004) placing as high as 3rd place in 2002. Her WIC softball teams won an impressive 11 regular-season titles, 9 WIC Tournament titles and had 3 WIC Tournament runner-up finishes. Coach Tiarks was named the District Softball Coach of the Year in 1990 and 2003. She was named the 2002 Omaha World-Herald Western Iowa Coach of the Year for all sports. In 2005 she was named a finalist for the National Softball Coach of the Year. Coach Tiarks is an inductee of the KMA Hall of Fame (2018-2019) and the Iowa Girls Coaches Association Softball Hall of Fame (2007).